Little Flowers is a special saison which celebrates anyone who follows their vocation in life. It’s for the friends, family, and mentors that make that possible. The beer is simple, unembellished, and bottle conditioned.

Rempe has been a tattooer since 2009 and specializes in American traditional style. Considerably inspired by old folk art from various countries, he incorporates fundamental heavy blacks with bursts of color in his artwork, which can be distinctly noted in the Little Flowers illustration. Rempe can be found at Lakeside Tattoo in Richmond, VA. 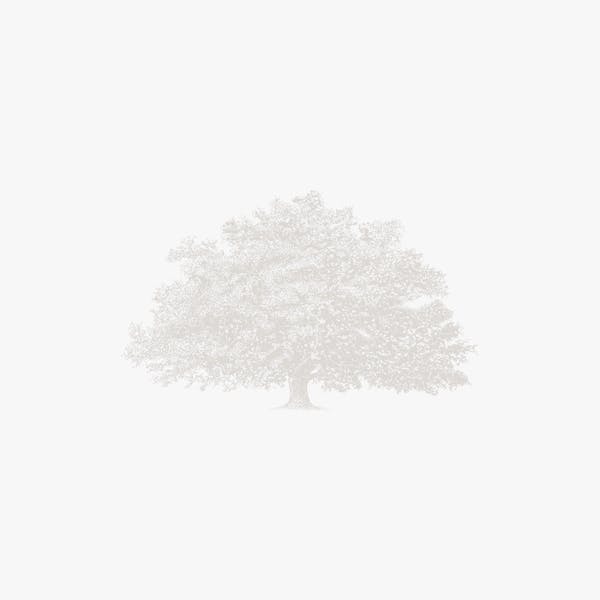 Back to all beers