Cheers to seven years! Join us to celebrate our 7th Anniversary Friday, October 19th with the release of a fresh and juicy Imperial IPA! FREE live music and food trucks TBD! 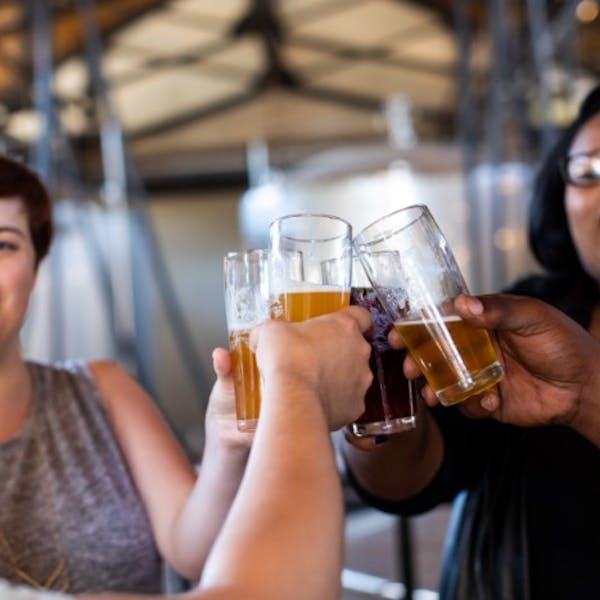