Come enjoy our latest beer offerings and early R.E.M. music from Richmond’s own Dead Letter Officers! Free and open to the public!

Dead Letter Officers
Born through an undying love of the jangle, Richmond’s R.E.M. merchants, the Dead Letter Officers, focus on early R.E.M. music from the early to late 1980s! Waking at the dawn of the college rock movement, DLO recreates the early 1980’s energy and song craft of R.E.M. that became the soundtrack to countless college road trips, late night hookups, and all night dance parties throughout the South. 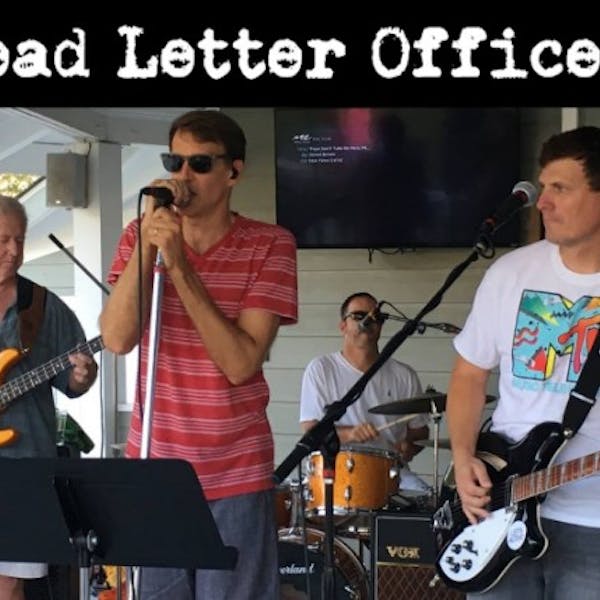