If you’re an Americana folk music lover, we have a show for you! Hackensaw Boys are headlining the Hardywood Richmond barrel room with opening local act, Tarrant. Purchase your tickets here!

For almost two decades, Hackensaw Boys have plowed the asphalt bringing their raw, gritty American vernacular sounds to the music halls and streets across the world. Twenty years later, the group continues their burning hot vision of American roots music into a new age, fueled as much by a rowdy punk spirit as by the traditional masters that first inspired them.

The Richmond, VA band Tarrant is one of the leading lights on the city’s burgeoning music scene thanks to their rollicking live shows and a sweetly simmering debut EP, Lazarus. This six-track authentic American roots rock album draws from deep stylistic sources. From contemporary flair to rock Americana, this album leads us into broader, deeper and more adventurous realms, buoyed by soulful Southern rhythms. As a genuine band, everyone adds their creative contributions and touches to Tarrant’s wide ranging material and sultry sound. As Richmond.com notes, “The lyrics are up front… rattling off a good story interlaced with some melodic guitar parts here and rockin’ grooves there. It’s fun, hard driving… pretty at times.” 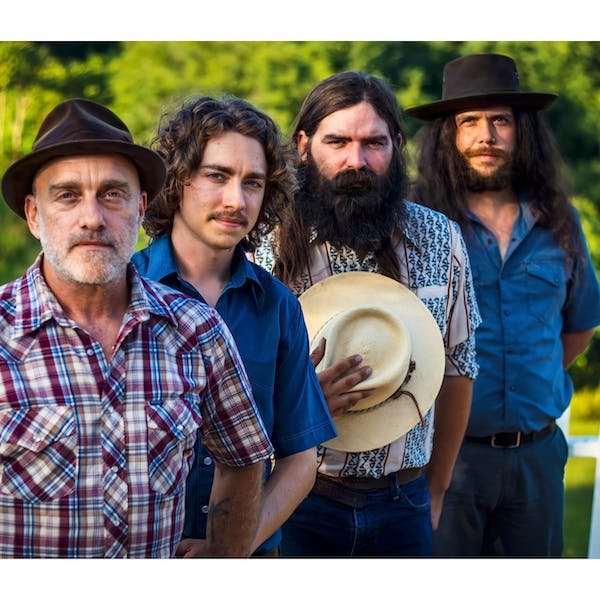