Horsehead returns to Hardywood for a free show with good buds Ward Harrison & The False Positives on Saturday, August 24, 2019. This event is free to the public.

SIX RECORDS.
It’s taken about a decade, but while a lot of bands won’t make it past a couple of full-length releases, HORSEHEAD have managed to release six records built on a foundation of great songs, constant hooks, and dynamic musicianship. Having taken a break from recording their new studio album, Pageant Wave, for singer and principal songwriter, Jon Brown, to have heart surgery to fix and aortic aneurysm, HORSEHEAD quickly found their way to releasing what is the band’s best batch of songs to date. Pageant Wave – Out Now! 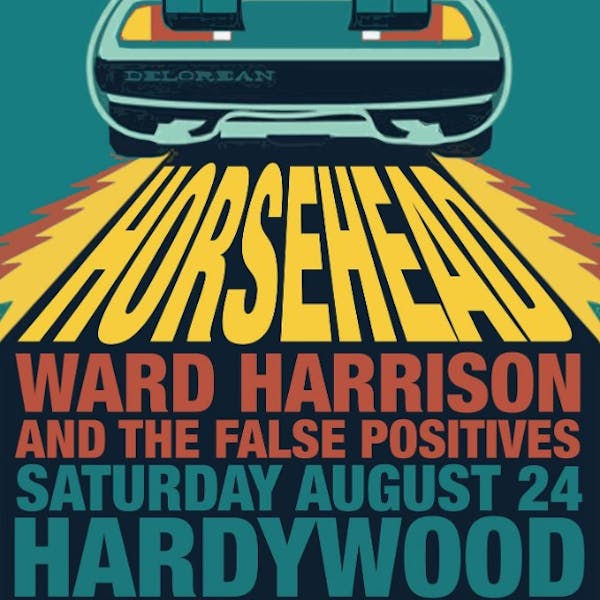