Joe’s Truck Stop’s coming through Richmond en route to the NorFolk Festival! Original Bluegrass and Honky Tonk from the Ohio River Valley alongside local favorites, known for their work in the Dharma Bombs, Chris Gatens and Trey Hall!

Joe’s Truck Stop’s a Country Blues band from Cincinnati, OH mixing Bluegrass drive, Honky Tonk swing, Old Time fiddling, Rockabilly riffs, and whatever else spurs our inspiration. We meld it all together with traditional vocal harmonies, tight arrangements, and hot picking, all the while maintaining a strong focus on lyric writing and story telling.

We’ve released a handful of self recorded demos and two studio albums, the Free Showers EP in 2014 and American Dreams, which came out in May 2018 to very positive reception. 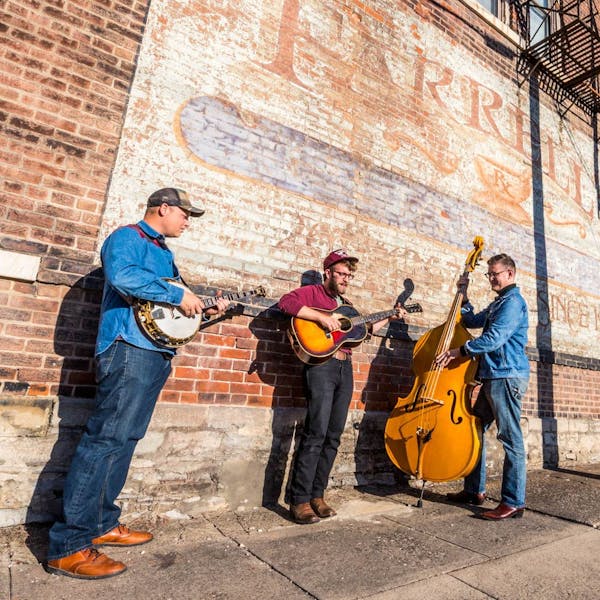