A night of original songs from David Burchfield, on tour from Denver, Colorado, with RVA Americana band, Mitchel Evan & The Saboteurs.

David Burchfield writes American folk music that’s not content to stay within traditional genre boundaries. Taking cues from Josh Ritter and Joe Pug, Burchfield’s literate lyrics meet emotive grace in nods to Gillian Welch, Mandolin Orange, and David Ramirez. There is a powerful candor in Burchfield’s writing – raw, emotive, and rich with details that bring the listener right into the scene of his passion. Whether it be tragedy found or narrowly escaped, Burchfield’s writing sounds like the joy of a man who knows how close the dark can creep to the light’s edge. Inspired as much by his native Kansas plains and his current home in the Colorado mountains, the landscapes of his nostalgia are ever present themes in Burchfield’s songwriting.

Mitchel Evan is an American songwriter from Richmond, Virginia that is dedicated to keeping authentic music and honest storytelling alive. His journey from Virginia to Colorado and back again has resulted in two EP’s and a full length album with his former band, Mitchel Evan & The Mangrove, as well as his first solo release, the “Little Horse Tapes”. Evan has recently relocated back to his hometown of Richmond, VA and has just released his sophomore solo album, “Nostalgia” – out everywhere now! 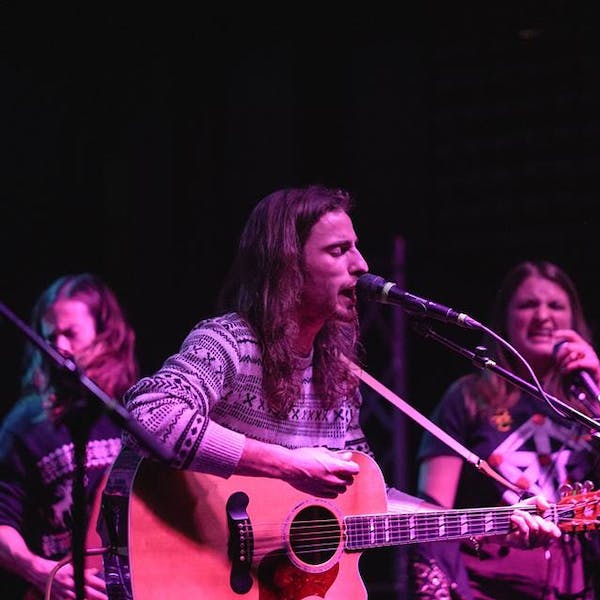