Screens ‘n’ Suds X (10th anniversary) bottle release calls back to Quadrawine, a barrel aged Belgian Quadruple and fresh barleywine blend, and Screens ‘n’ Suds’ first brewery collaboration with Hardywood. We are incredibly excited and grateful to have this local innovator on board again for this milestone a decade in the making!

Quydrawine, like its namesake, is a barrel blended ale. This time, we drew inspiration from our friend and Richmond legend, Quy Pham. Quy was a cosmic force of positivity and generosity that made Mekong Restaurant a special place to all who entered its doors. In Quy’s memory, we’ve blended a bourbon barrel aged imperial stout with a hyper-hopped fresh American barleywine for a big, burley, and bold beer that will Kong even the strongest of late night warriors!”

Since 2009, Screens ‘n’ Suds has been celebrating the love of art, beer, and music by bringing together artists, brewers, musicians, and beer lovers to raise money for the MS Society and other charities.

The 10th Anniversary Screens ‘n’ Suds Beer and Art Festival will take place at Studio Two Three in Scott’s Addition on November 9, 2019 and will feature a keg of Quydrawine. Check out Screens ‘n’ Suds X and http://screensnsuds.bigcartel.com for more info. 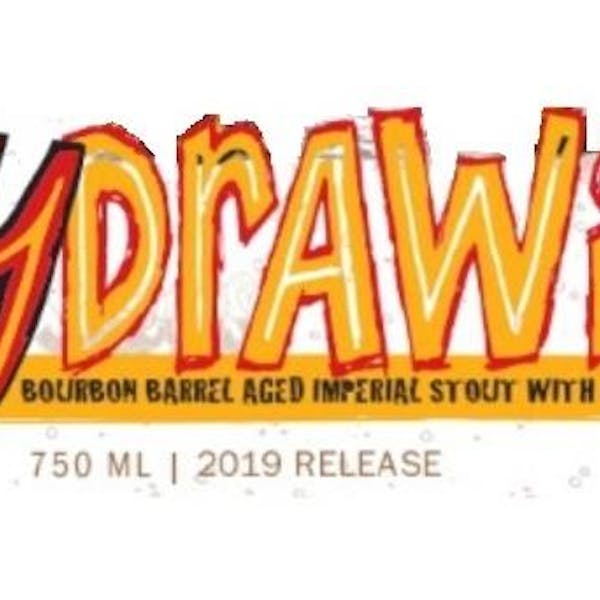