Join us on Saturday, October 13 from 1-10PM for a wonderful afternoon alongside Tuckahoe Creek!

Rachel Baiman is a singer, songwriter, banjo and fiddle player based in Nashville, TN.

Inspired in equal parts by John Hartford and Courtney Barnett, Baiman’s influences span a wide range. Years spent playing traditional music shine through in her debut album Shame, released June 2017 on Free Dirt Records. For recording and production, Baiman turned to the talents of Mandolin Orange’s Andrew Marlin. “At the time that I was writing the music for this record, I was listening to all North Carolina-made albums, including Mandolin Orange and the album Andrew produced for Josh Oliver (Oliver is also featured heavily on Shame).” Shortly after reaching out to Marlin, Baiman traveled to Chapel Hill, NC for three intensive days in the studio. “The energy was amazing,” Baiman says. “It became clear that we were making something really special that needed to be finished.”

In addition to her solo project, Rachel is currently touring as ½ of Nashville duo 10 String Symphony (with Christian Sedelmyer). 10 String Symphony’s most recent album “Weight of the World” hit #3 on the Billboard bluegrass charts and was featured on NPR: All Songs Considered “Newest and Most Promising Voices in Americana”. The duo has toured the US extensively and played festivals such as the ROMP festival in Owensboro, KY, the Strawberry Music Festival in Yosemite, CA, and a headlining slot at the 2014 Auckland Folk Festival in New Zealand, as well as Blissfest and Pickathon in 2016, Merlefest in 2017, and Winnipeg Folk Festival in 2018. 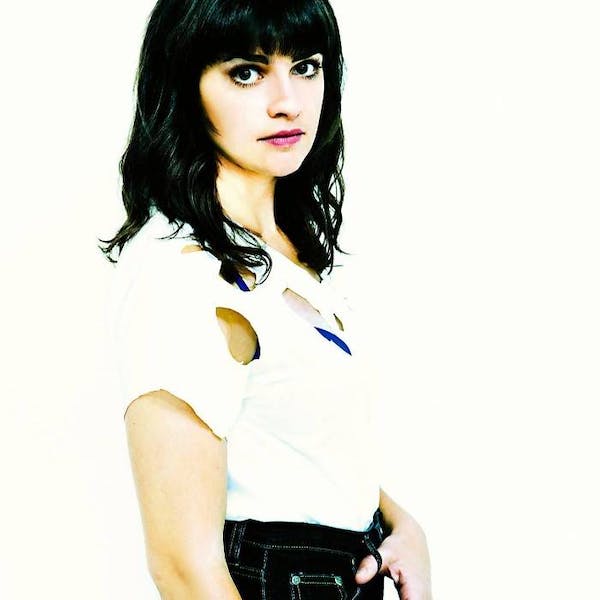