Shockoe Sessions Live is ready for Fall dates! This is a monthly concert series hosted at our Richmond location (2410 Ownby Lane) on Tuesday evenings starting on October 26th featuring talented local artists in the Richmond area. We ask that all guests, regardless of vaccination status wear a mask while inside, unless seated at a table.

Janet Martin is a seasoned folk singer based in Richmond, VA. Well known for her various styles, Janet has recorded and released 9 CD’s to critical acclaim, including her most recent “Eve Sessions” – her first solo self-produced and self-recorded CD. “Eve Sessions” is receiving airplay in 13 countries. Currently she is working on a new project planned for 2021. Janet has shared the stage with a wide array of musicians throughout her expansive career, including John Prine, Warren Zevon, Leon Russell, Jerry Lee Lewis, and Aaron Neville. Richmond Times Dispatch has said “Janet Martin’s music is the kind of cutting-edge stuff that could bring alternative blues/rock out of the doldrums and back to the forefront of modern music.”

Doors open at 6:30pm, show starts at 7pm at our downtown Hardywood location at 2410 Ownby lane. Proof of vaccination or a negative COVID test within 48 hours of the event are required for entry. 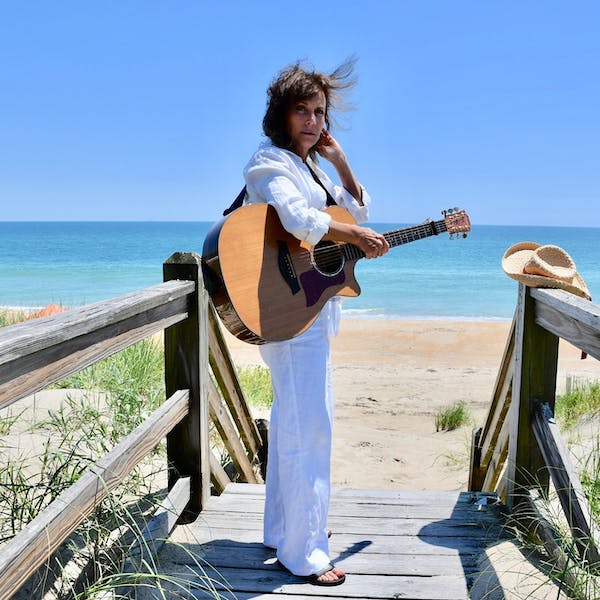