Join us from 4-10PM for #freshcanfriday! White Out + Autocorrect Can Release available on draft and in cans to go! BoDillaz is here serving up the good eats. FREE live music starts at 6:30PM!

Willie DE
A guitarist and singer-songwriter based in Central Virginia. He blends rock, blues, and a dash of jazz to create an original down-south sound. Willie’s innovative music and his superb musicianship shine through all the songs of the Willie DE Band. Willie DE draws from a span of influences: Van Morrison, Bob Dylan, Paul Simon, and more. The Band’s sound highlights virtuoso violin that sharpens the songs, deep bass, and punchy drum grooves. Willie has toured extensively as a solo-artist and shared the stage with such top-flight musicians as the North Mississippi All-stars, David Olney, and The Hackensaw Boys. He has released two solo albums, “Egg Cracked, The Bird Went Wild” and “Thunder Train.” Both began with sold out release parties, received excellent reviews and were the basis for highly successful tours. Willie DE’s forthcoming album will bring together sophisticated strings, steady grooves, and the best of blues-rock music.
williede.com

Blue Cactus:
Based out of Chapel Hill, NC, Blue Cactus is led by Steph Stewart and Mario Arnez who create songs that range from gritty honky-tonk to heartbreaking balladry. After four years of making music in their acoustic string-band Steph Stewart & the Boyfriends, the pair began writing country music, adding twangy tones of Arnez’s Telecaster, and Blue Cactus was born.
Coming off the release of their self-titled debut album, Blue Cactus has given life to the future of “modern classic country”and received praise from music critics across the nation. Inspired by the iconic vocal harmonies of the Everly Brothers and dynamic twang of great singers like Loretta Lynn and Patsy Cline, Stewart and Arnez conjure a sound that will take you on a familiar journey into uncharted country, expanding tropes and breathing hope into the genre’s limitless possibilities.
bluecactusmusic.com 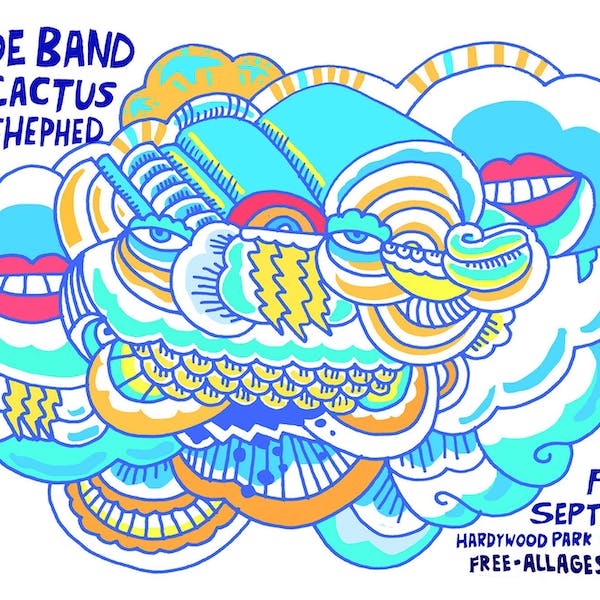