We’re honored that Hardywood’s own, Kate Lee, was featured as Virginia Business 100 People to Meet in 2023.

“Kate Lee was named president of the state’s largest craft beer brewery in July. She joined Hardywood in 2014 after 12 years at Anheuser-Busch InBev, starting as a quality assurance supervisor at its Fort Collins, Colorado, brewery and working in Ohio and New Hampshire before landing in Williamsburg as assistant brewmaster. Lee studied food science at North Carolina State University, where a food preservation class piqued her interest in beer.

As part of her preparation for running Hardywood, Lee earned an MBA from Virginia Commonwealth University. Since taking over, she has implemented value-based training for leadership and brewery-wide training on inclusion, diversity and unconscious bias.

“I was just really looking for something more personable, something where I could seek more of an impact [and make] a difference, have more decision-making capability,” she says.” 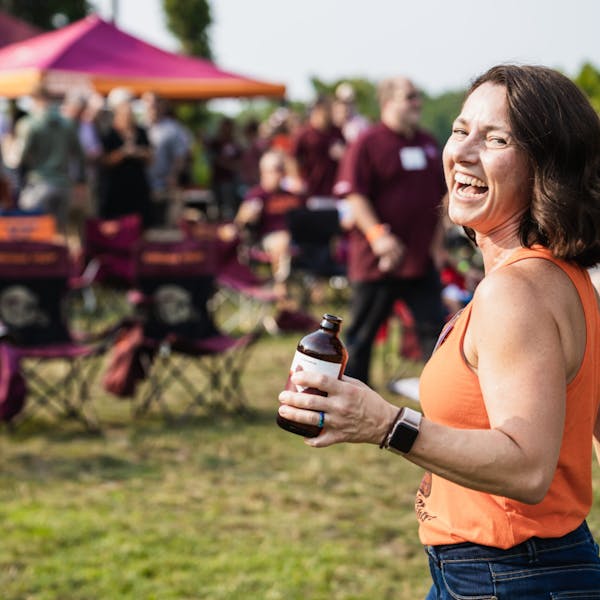