When Eric McKay and Patrick Murtaugh opened Hardywood Park Craft Brewery in 2011, their mission was to become the most respected brewery in the country.

In the 10 years since, they have achieved global success with beers such as their famed Gingerbread Stout, collected accolades and World Beer Cup medals, and been featured in publications ranging from Forbes to Paste magazine. But it’s here in Richmond where they have humbly earned the title they first sought to gain, emerging as the leaders of the local craft beer renaissance. 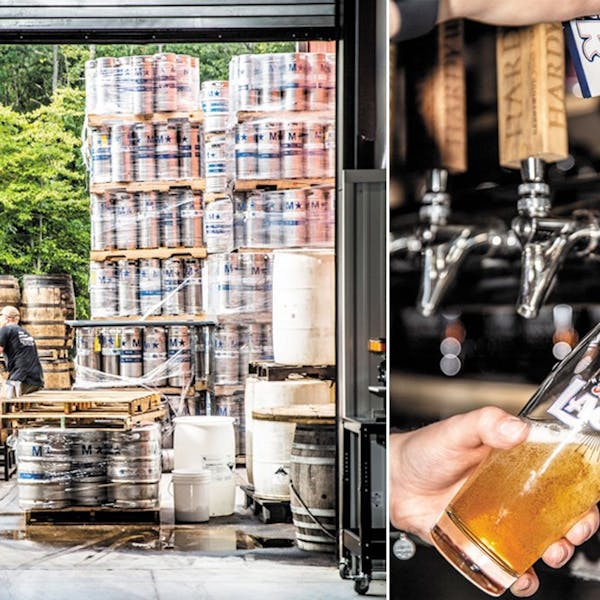