It’s no surprise that Hardywood, the winner of G&G’s craft beer bracket in 2018, is a local favorite—it beat out thirty-one other breweries in a contest with hundreds of thousands of votes cast. And Bui agrees that it’s worth the hype. “It’s just another brewery not to miss on a tour of Richmond,” he says. Last year, Hardywood opened a massive production facility in West Creek (820 Sanctuary Trail Drive), twenty minutes from downtown,  complete with a taproom, private event space, and food truck plaza, but their warehouse and taproom on Ownby Lane still serves as the brewery’s headquarters.

Bui’s Pick: The Gingerbread Stout, a seasonal imperial milk stout with ginger and honey. “It’s one of those beers that you do not want to miss.” 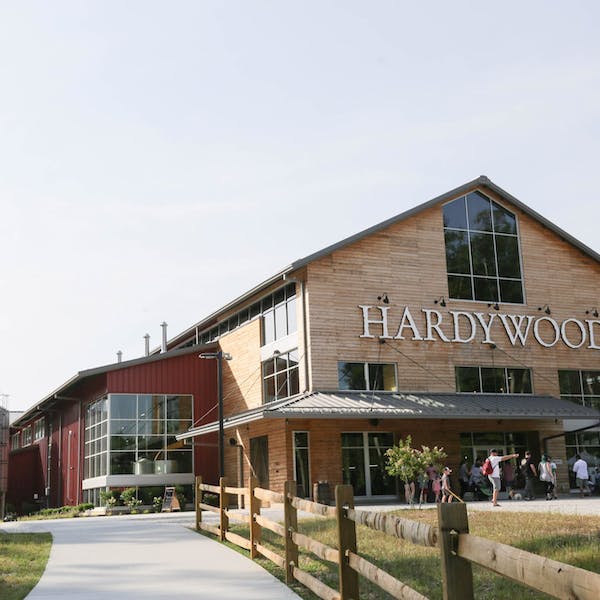