Hardywood Pils has been around for a bit longer than most of the other entries on this list (with the major exception of Legend Brewing Co.), and one gets the sense, drinking your way around the Richmond area, that this beer provided a major template for the state of lager in Richmond today. It has a certain gravitas about it, reinforced by being represented in places of honor like the influential beer bar Mekong, where it’s one of only a couple taps that never rotates. There are few votes of greater confidence in RVA than securing that kind of spot at Mekong—it’s a symbol of creating something that is now considered timeless, and other bars tend to follow suit. As a result, Hardywood Pils is one of the most commonly sighted craft beers you’ll be able to find in restaurants, hotels and bars throughout Richmond.

Stylistically, this is a pretty classical German pilsner, presenting very dry and moderately bitter, with delicate floral hoppiness that segues into more herbaceous tones. Maltiness is very distant, but there’s a notably flinty/mineral quality to Hardywood Pils that makes it stand out more uniquely among other German pilsners in the area, contributing to a finish that is very dry and almost slightly tannic on the palate. It’s a quality that reminds me of wet stones after a rain shower, and always one of the things that stands out when I try Hardywood Pils again.

And with a bronze medal at the 2019 GABF, Hardywood Pils is still taking home fresh hardware as well. 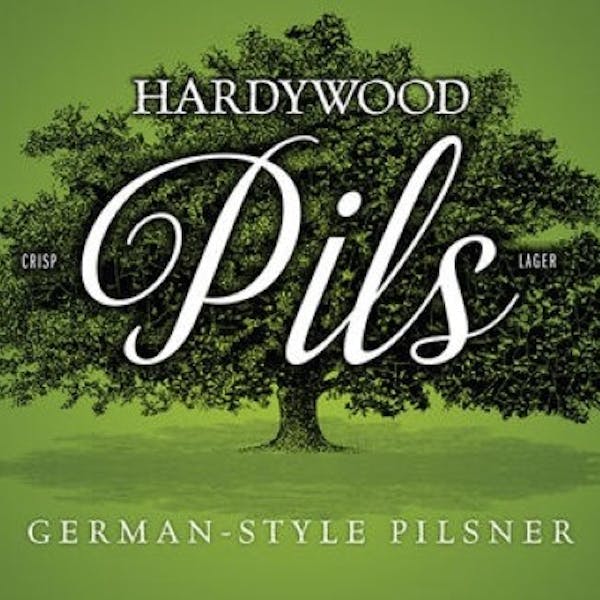