VinePair: How Breweries of All Sizes Are Getting Creative With Sustainable Initiatives

The University of California, Los Angeles defines sustainability as “the balance between the environment, equity, and economy.” While the craft beer industry has recently been the topic of numerous conversations relating to equity and economy, the environment — and, more importantly, the industry’s impact on it — can seem like an afterthought.

But progress is being made by breweries of all sizes. Sustainability measures in the beer industry include global efforts like Molson Coors’ water use reduction programs, as well as national milestones like Sierra Nevada Brewing Company’s North Carolina facility becoming the first LEED Platinum-level production brewery in the United States. Meanwhile, Hardywood Park Craft Brewery became the first brewery in Virginia completely powered by renewable energy, and New Belgium recently released a Fat Tire Amber Ale, the first carbon-neutral-certified beer in the U.S. 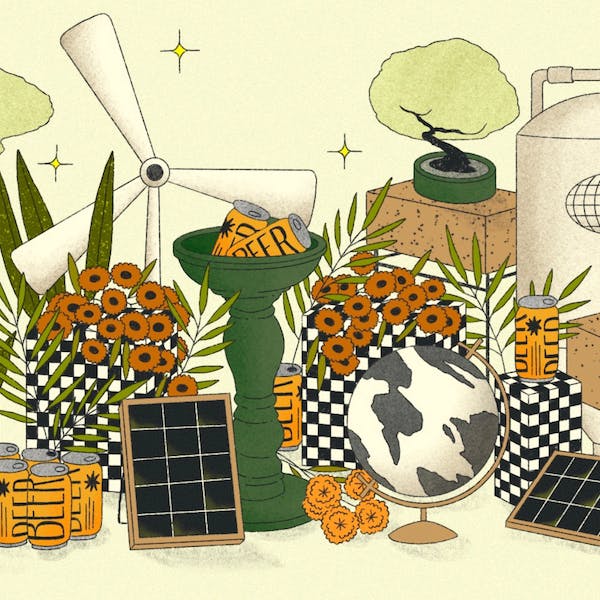