Shockoe Sessions Live: a live concert series brought to you by In Your Ear Studio and Hardywood Park Craft Brewery.

Shockoe Sessions Live is ready for Fall dates! This is a monthly concert series hosted at our Richmond location (2410 Ownby Lane) on Tuesday evenings starting on October 26th featuring talented local artists in the Richmond area. We ask that all guests, regardless of vaccination status wear a mask while inside, unless seated at a table.

Desirée Roots has been showcasing her triple threat talent for more than 35 years in her hometown of Richmond, VA and the surrounding areas. Her range is wide, with a dedicated focus to classical, gospel, and jazz. She performs regularly in theatrical productions, concerts, festivals, workshops and studios.

The Last Real Circus is a Southern Indie rock band based out of Washington D.C. and Richmond, VA. The band has developed a loyal following to some of their top singles “Chaplin’s Life” and “Nottoway.” Their stripped back sound is inspired by Kings of Leon, The Lumineers, Mumford and Sons, Alabama Shakes, and more. Known for an energetic stage presence and storytelling, this is a show you don’t want to miss!

Erin and the Wildfire combine elements of funk, soul, and pop for a unique listening experience for fans. The band debuted in 2012, developing a repertoire of originals that go deep. Lyrical content comes alive from Erin Lunsford’s own experiences of life, love, and passions of female solidarity and body positivity. This show is high energy and full of life that will leave you wanting more.


After returning home to Richmond, VA in 2018, Tyler Meacham spent the year writing & producing raw new demos each month to share with her dedicated following online. After releasing an EP in November of 2019, Tyler has no plans to stop. This singer-songwriter turned Indie Pop frontwoman has created a one-of-a-kind sound that is vocally charged, left-of-center pop telling personal stories of falling down, getting back up, and finding her own voice. Her original acoustic demos have taken new life in a standout record that fuses synth rock, indie pop, and a dash of Americana for good measure.

Kyle Davis has had a career that has spanned decades of recording and a string of albums that created Kyle’s own sound that he brings to any live performance. He’s been described as a cross between Jackson Browne, David Gray, Peter Gabriel, and Mat Kearney, but has still remained true to himself and his own creative direction. His own experiences of loss and love shine through in his original work and the way he connects to the music. A deep love of music and performing keeps him returning to the stage time and time again.

Corey El is an American singer, song-writer and music producer. As a self-professed introvert, his enigmatic presence in the world of music is one of wonder and elation for those who have discovered or heard one of the industry’s best kept secrets. With a soulful wisdom far beyond his years and a finger on the pulse of his generation, Corey El lends a fresh perspective to a decades worth of musical styles inspired by the pioneering sounds of soul, funk and hip hop.

Janet Martin is a seasoned folk singer based in Richmond, VA. Well known for her various styles, Janet has recorded and released 9 CD’s to critical acclaim, including her most recent “Eve Sessions” – her first solo self-produced and self-recorded CD. “Eve Sessions” is receiving airplay in 13 countries. Currently she is working on a new project planned for 2021. Janet has shared the stage with a wide array of musicians throughout her expansive career, including John Prine, Warren Zevon, Leon Russell, Jerry Lee Lewis, and Aaron Neville. Richmond Times Dispatch has said “Janet Martin’s music is the kind of cutting-edge stuff that could bring alternative blues/rock out of the doldrums and back to the forefront of modern music.”

November 30th – Rodney Stith “The Soul Singer” @ 7pm
Rodney “The Soul Singer” Stith is an American soul singer, songwriter, and producer from Petersburg, Virginia. He grew up singing gospel music in church and local gospel groups where he learned to play the piano from his grandfather and the guitar from his uncle. His powerful urban retro soul is reminiscent of classic rhythm and blues. He comes across with a smooth edge, yet powerful enough to stir new emotion with every note. Rodney is one of Virginia’s most beloved “up and coming” soul artists. He is a multi award-winning artist of the Grand Jury of Music at the Richmond International Film and Music Festival, and currently a 2021 Critics Choice Award winner. 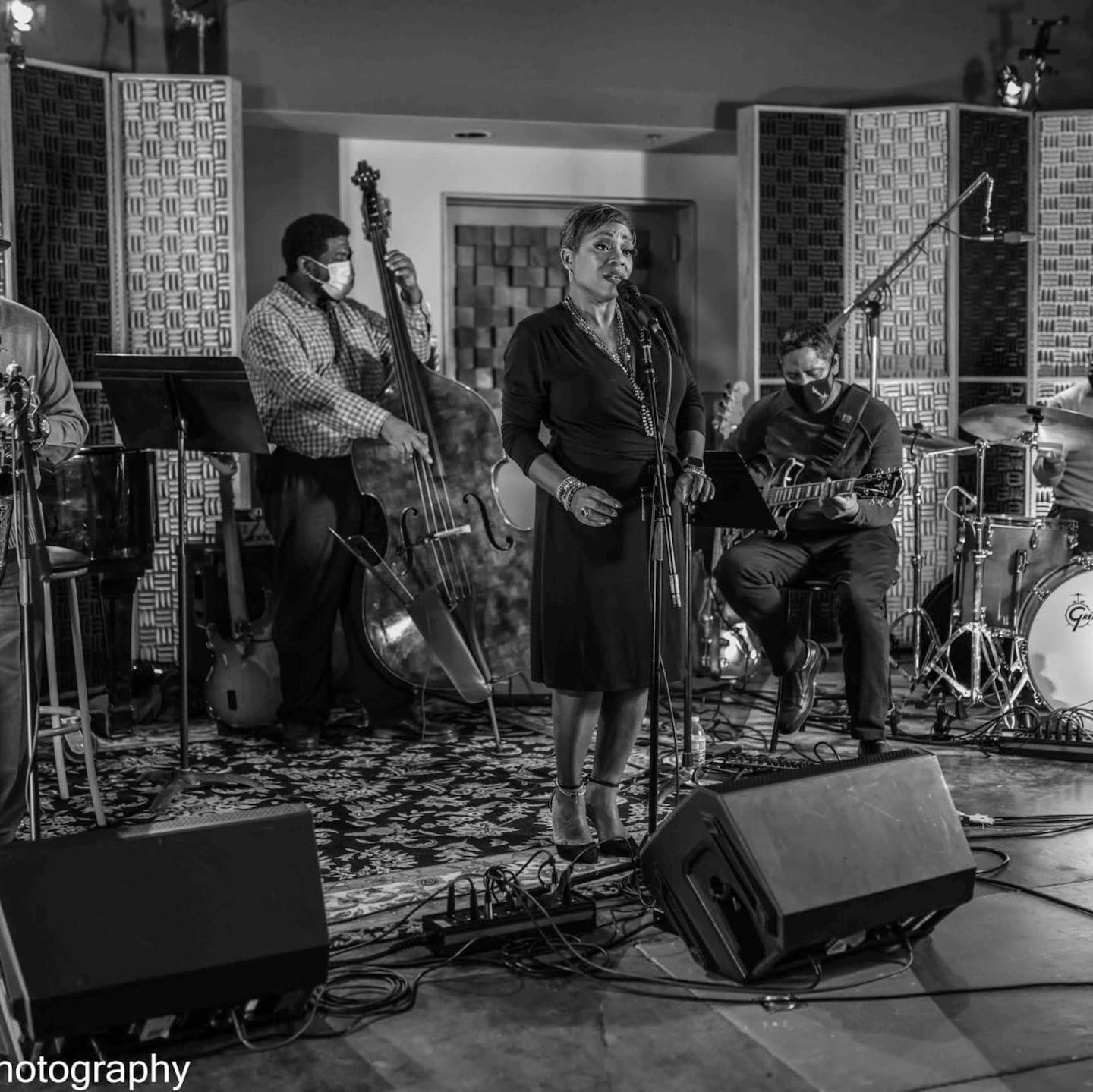 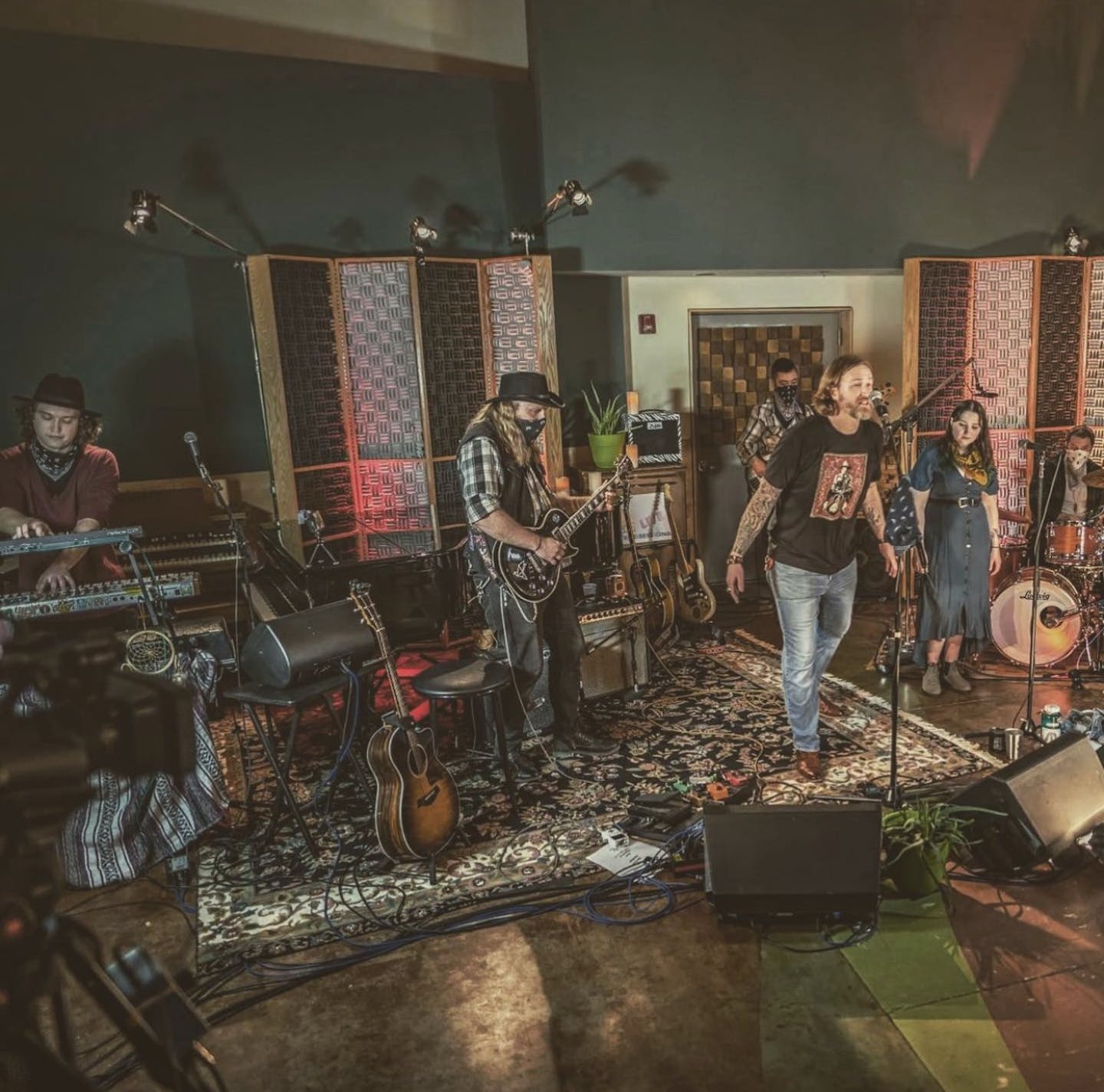 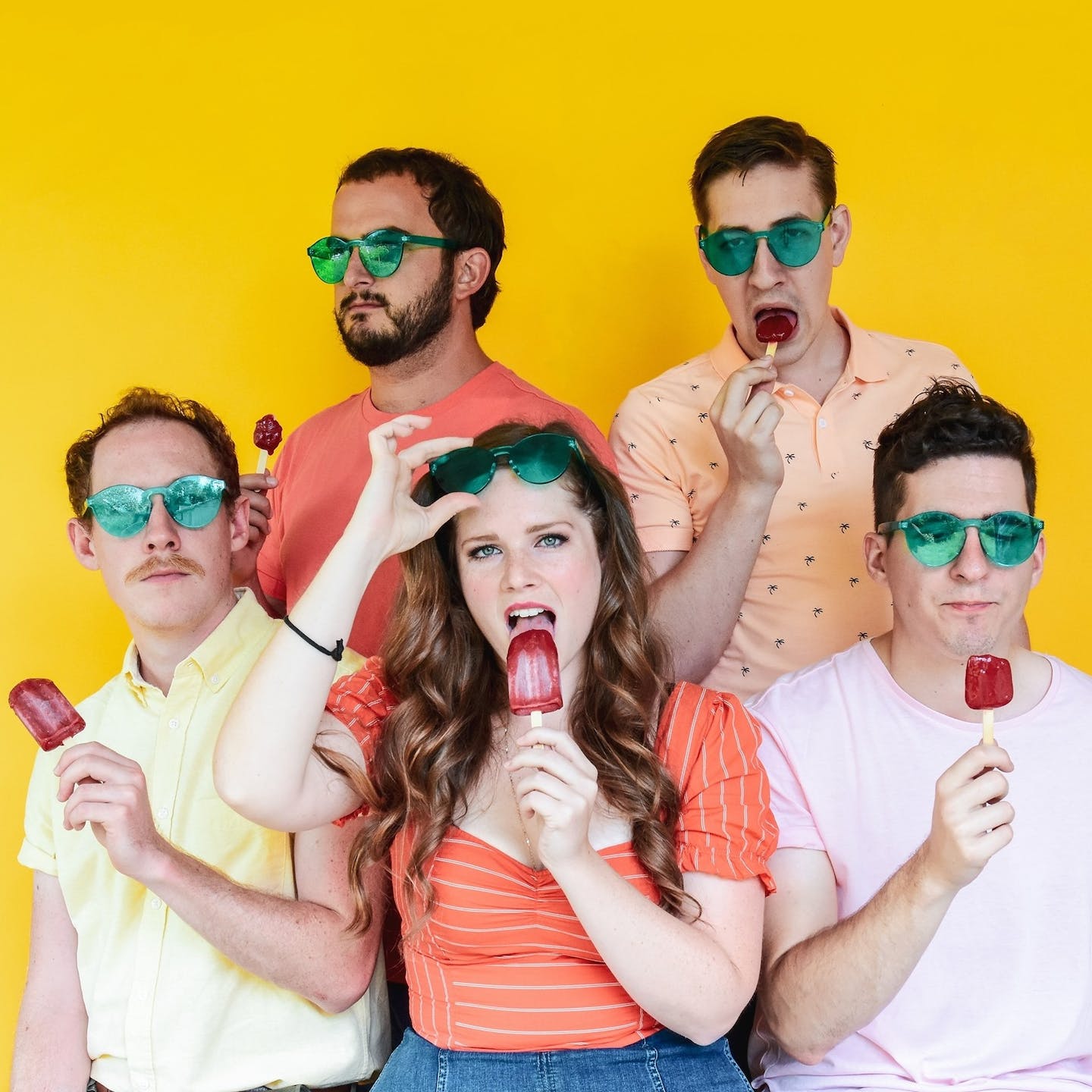 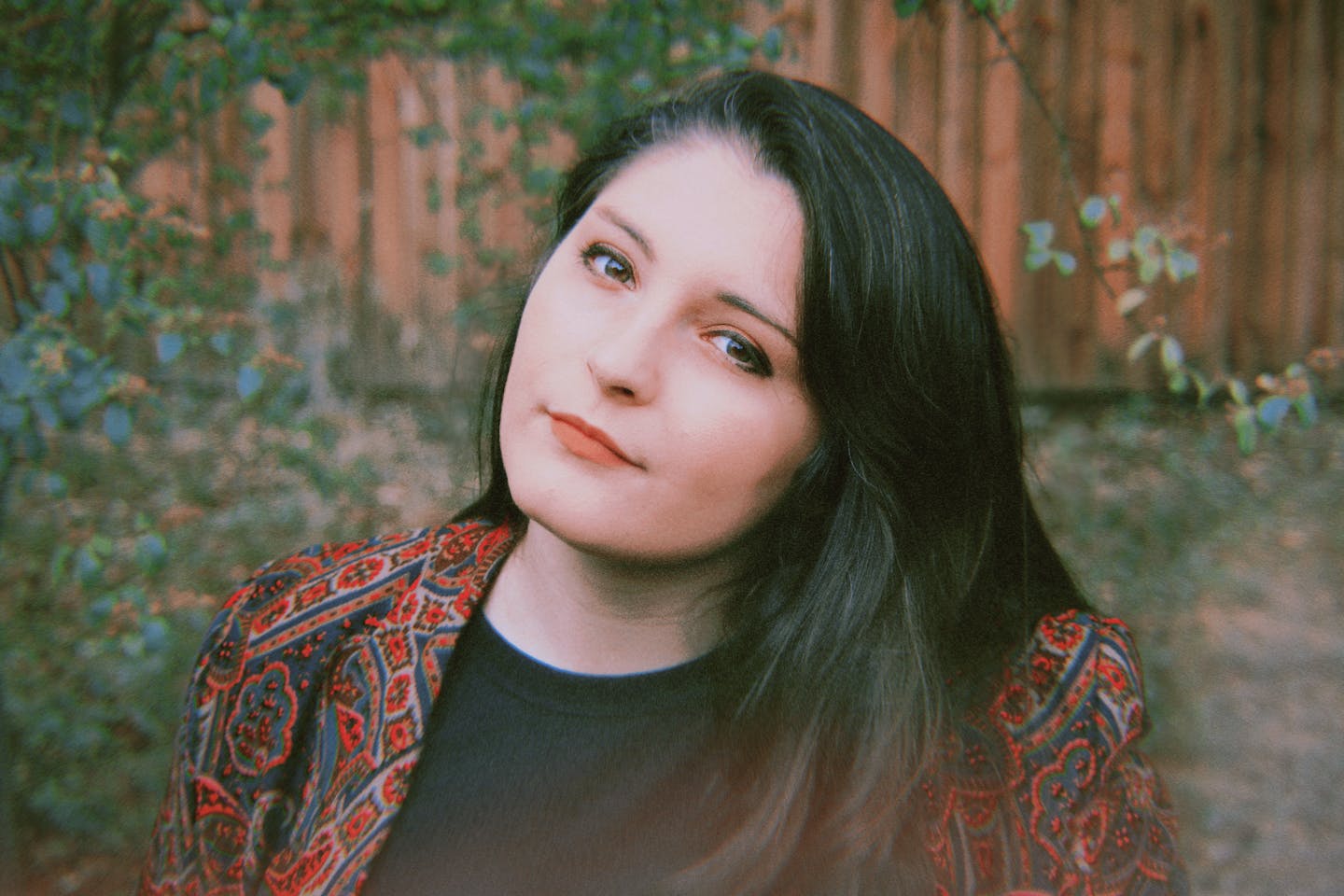 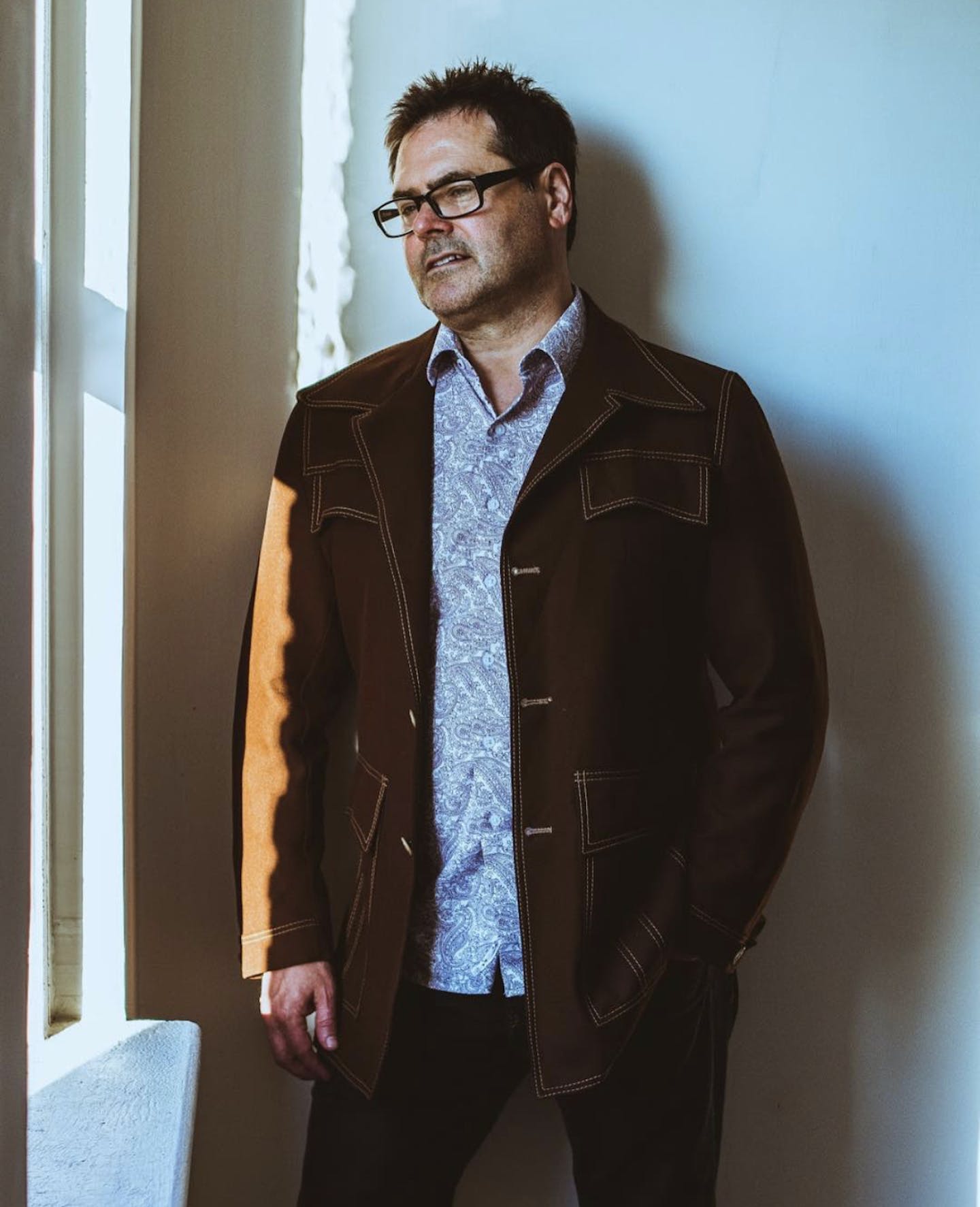 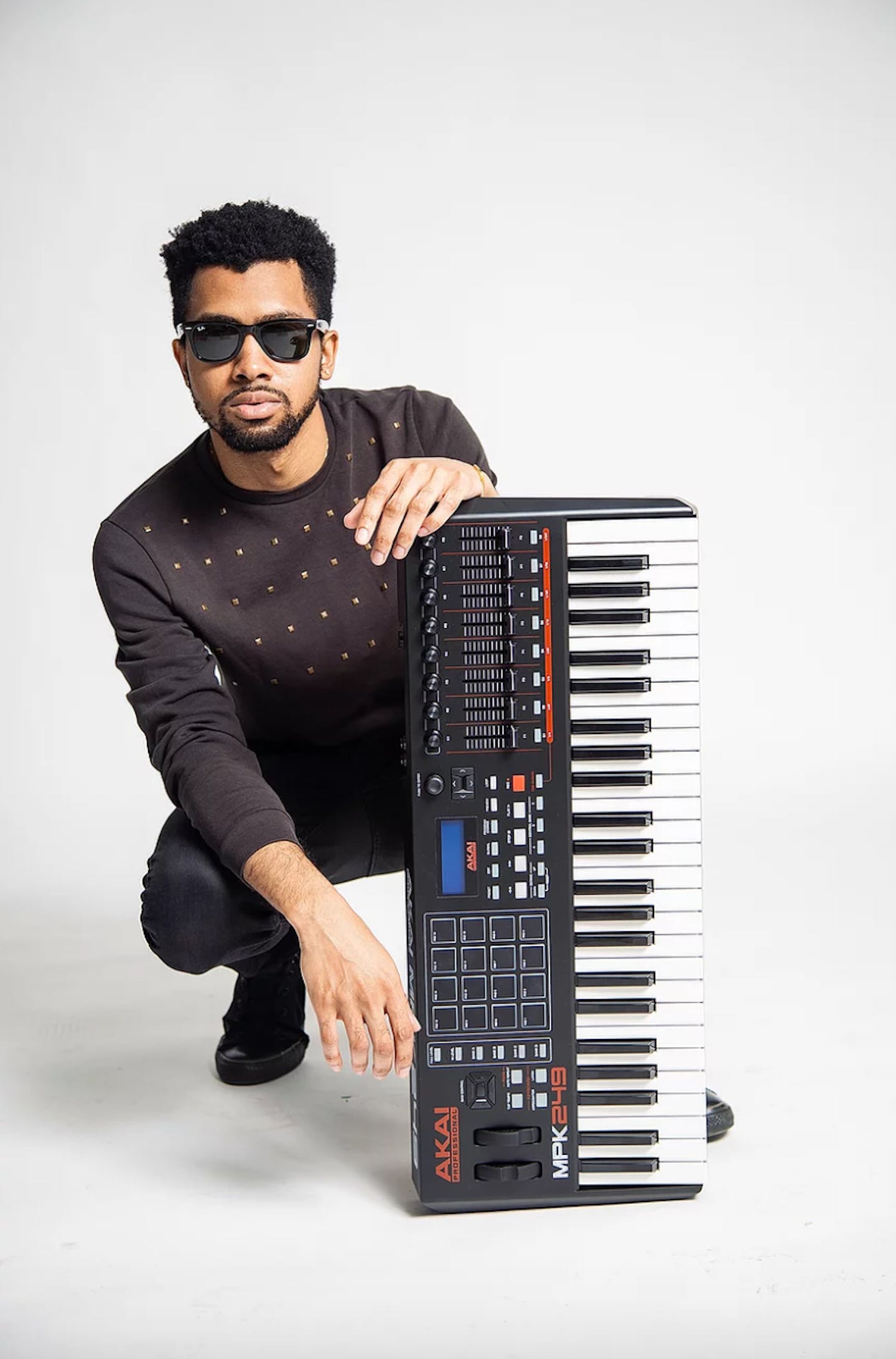 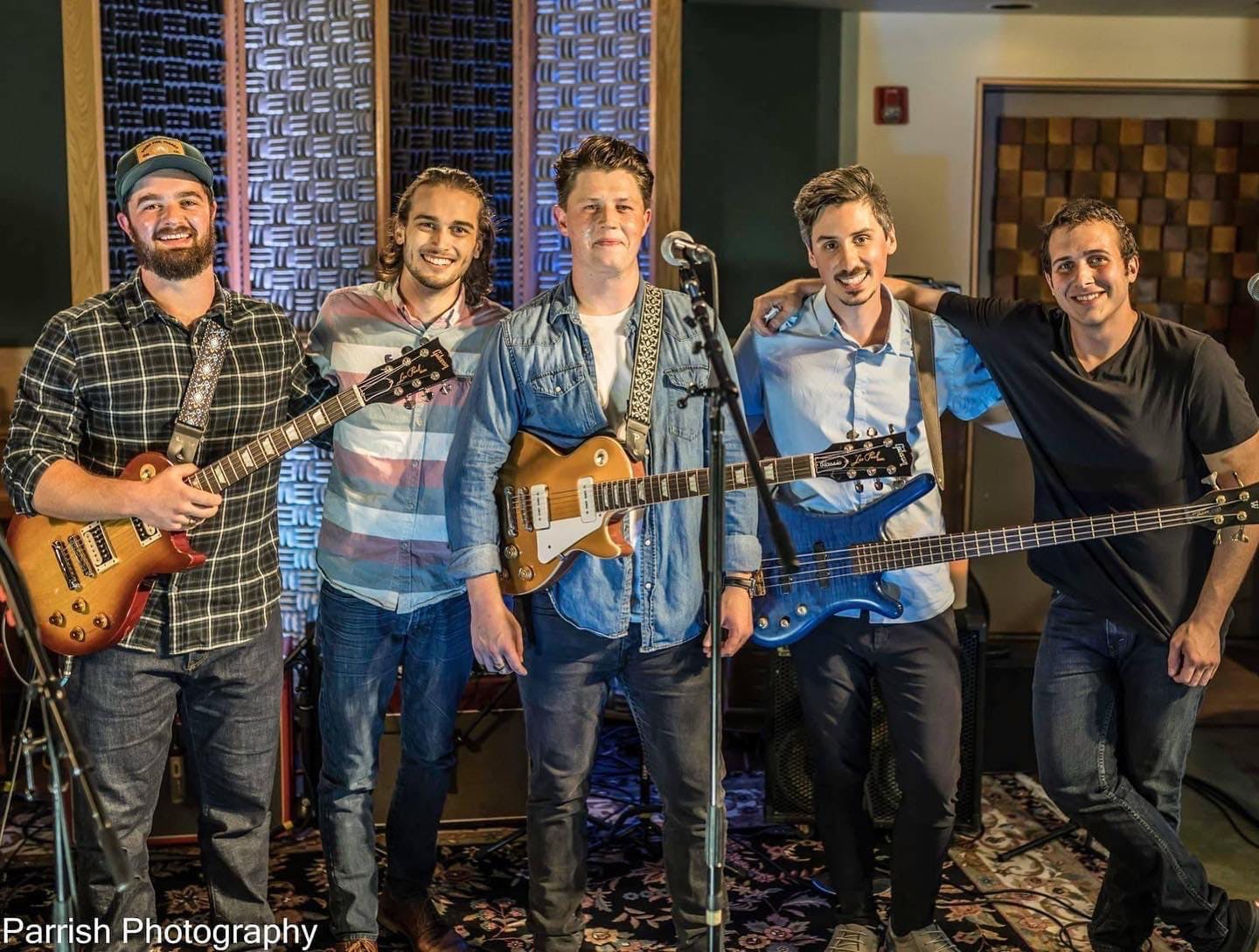 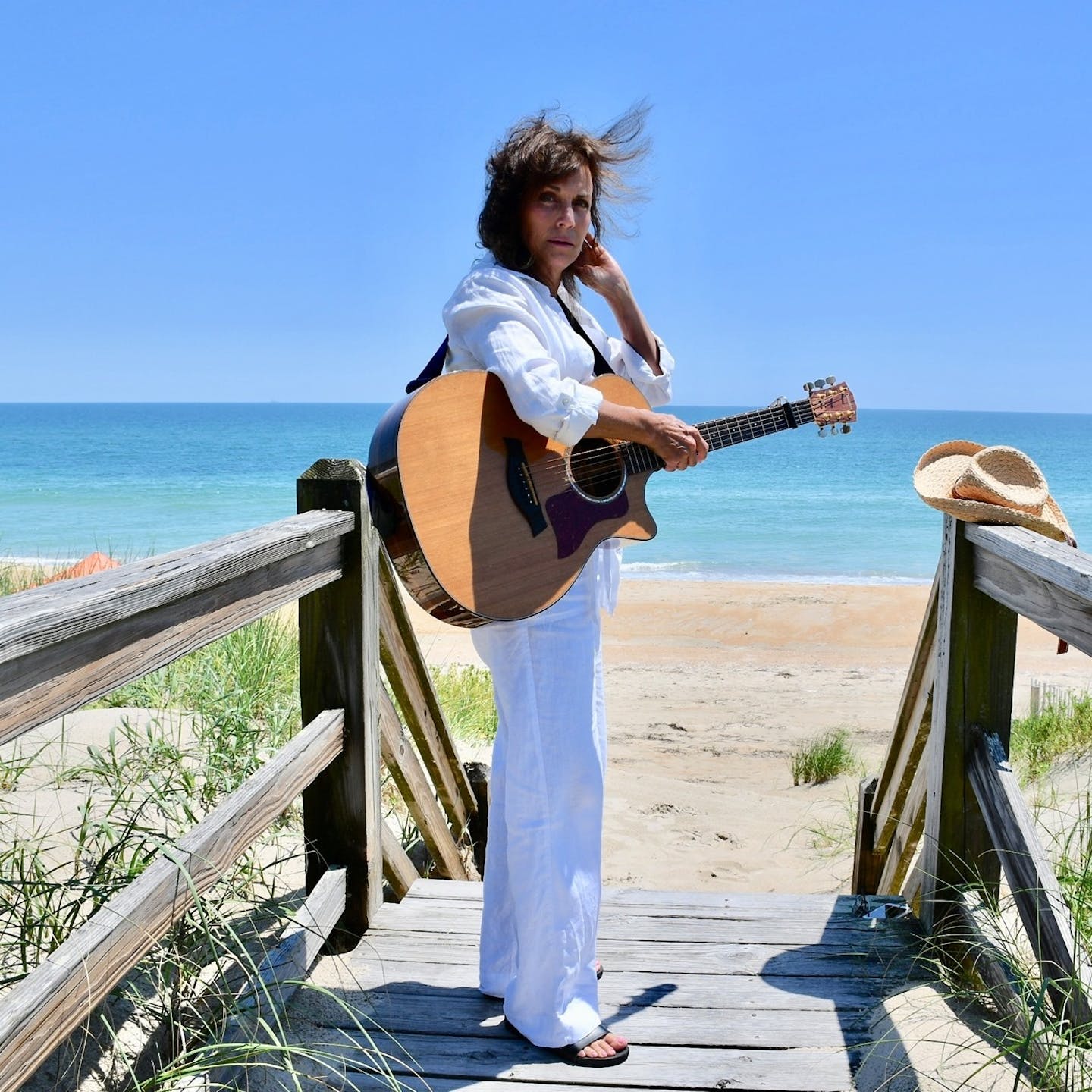